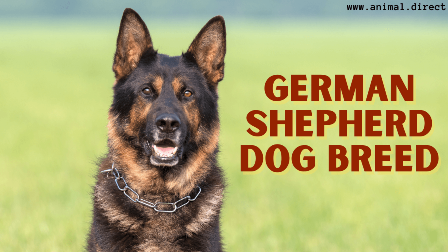 One of America’s most popular dog breed is the German Shepherd Dog. Known for its large built and intelligent minds, the German shepherd belongs to a family of sheep herding dogs. However, the clever dogs quickly took their place and are now popularly used as guide dogs for the blind and disabled, rescue dogs, and even as partners to the police and homicide departments.
In this guide, let’s learn more about the German Shepherd Dog Breed (GSD) and what makes this variety of dog so special. 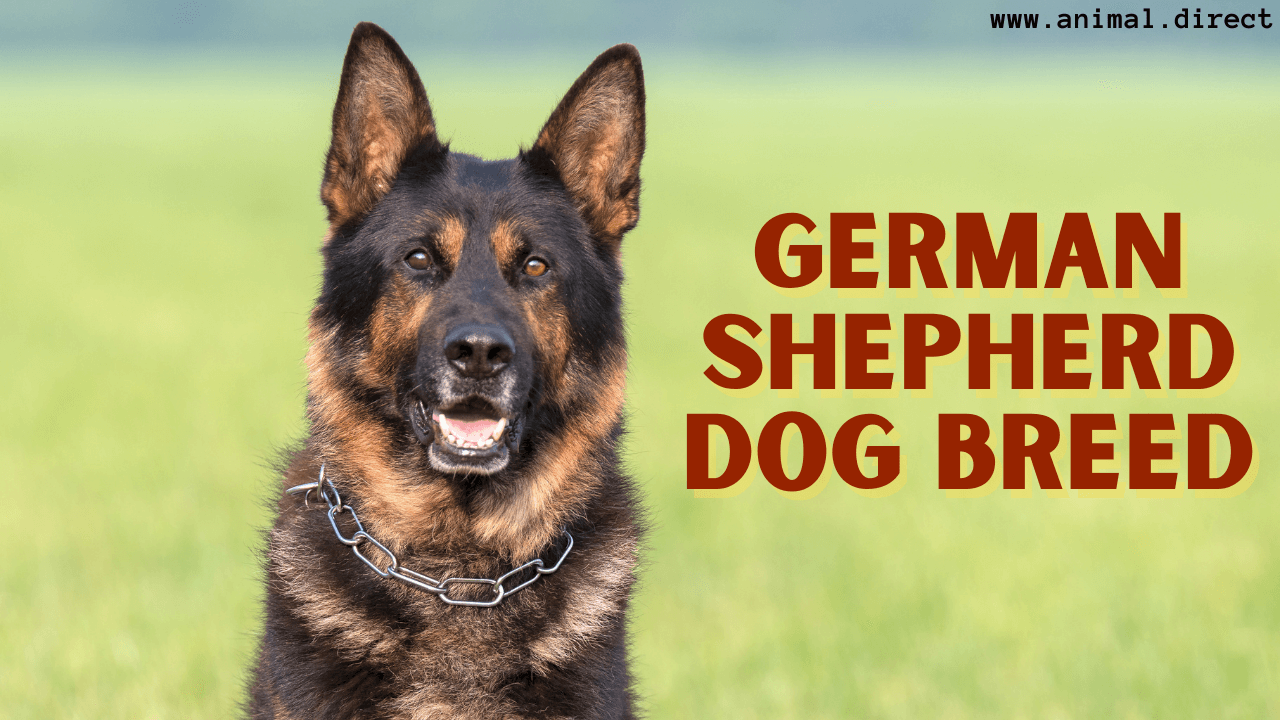 When compared to other dog breeds, the German shepherd is a relatively new dog breed. They were discovered around 1900 by a German cavalry officer named Captain Max von Stephanitz.
After discovering (and being fascinated) with a wolf-like dog at a show, Stephanitz worked on cross-breeding different herding dogs to come up with the German shepherd dogs that we adore today.
Originally, he promoted them as the ideal sheepherders. However, as Germany became more industrialized, the need for herders became less apparent. And therefore, Stephanitz later trained them for other works, including the army’s aid during World War 1.The rest, as they say – is history!
After World War 2, the dogs began to gain massive popularity, with various nationalities beginning to participate in their breeding program.
Rin Tin, a rescued dog from World War 1 also enjoyed enhancing the admiration for its family members by appearing as the superstar in more than 26 movies.
The American Kennel Club (AKC) has categorized the German shepherd as the second most popular dog breed in the U.S.

Weighing 50 – 90 pounds, these dogs have a distinctive appearance and boast pointed ears, long bushy tails, and brown, almond-shaped eyes. They have long, pointed snouts, which gives them near-the-top scenting ability amongst other dogs’ breeds.

The GSDs are tall with strong and muscular bodies. They sport a double coat: coarse outer hair and thick, soft undercoat. This gives the dog ability to thrive in almost all climates. This also makes them shed a lot faster than other breeds of dogs as well.

When it comes to coloring, German Shepherds are commonly found in a blend of black and tan colors. However, due to developments in breeding programs, some less common colors are also visible, such as all-black, black and red, sable, and even the white German shepherd.

The GSDs are bred to work. They portray a courageous and intelligent demeanor that is quick to learn and adapt.
However, don’t mistake their appearance as they make great family dogs too. Of course, you cannot expect them to laze around all day – but once they become part of your family, you will find them to be one of the most loyal and affectionate pets around.As we know, GSD is highly intelligent. This makes them an ideal candidate for training. In fact, you can teach the German shepherd dog breed to do almost anything – from basic puppy tricks to alerting a deaf person.

The only thing that they are not good at is being alone. The GSD is highly active and requires constant exercise and play. They enjoy the company of others, and if left alone for long periods – they can become aggressive and start barking or chewing excessively.
They make excellent watchdogs as well and will alert you of any potential trouble.

Despite their fierce-looking appearance, the German Shepherd Dogs are great with children and other pets. Just make sure you socialize them from an early age to become adaptive to changing situations more effectively.

While German Shepherds are relatively healthy, there are certain health issues specific to this breed. It is also a good idea to check with the breeder regarding the dog you choose from the genetic health problems. And as always, remain in contact with your veterinarian for any potential medical emergency.

Some health problems to be aware of in German Shepherds include:

As we mentioned above, GSDs are shedders. And there is not much you can do about it apart from brushing the coat several times a week. You can also try de-shedding products but don’t expect much hope. Instead, be prepared for hair all over your house – and preferably you too!
Regular baths are not necessary for the German Shepherds. Unless they roll around the mud, they can suffice with a bath every 2-3 months.Be extra careful when it comes to the dog’s nutrition. Just like any heavy breed of dog, the German shepherd does require large-breed dog food. However, avoid overfeeding your pet, especially when they are young, as they are susceptible to several food-related health issues.
Consult the vet for daily food recommendations as well.

Ensure your dog gets lots – and lots of exercises. They also enjoy the water – and although they are not natural swimmers, you can easily teach them to swim.
The German Shepherd Dog breed is an enthusiastic learner. Teach them anything and everything to keep them engaged. If left alone, they will misuse their intelligence and go for destructive behavior.

This was just some basic information about the German Shepherd Dog breed. If this enticed you into getting your own as a pet, contact the nearest adoption center or animal shelter for availability.
Good luck, and let us know your experience with this beloved dog of America
Tags: Lifestyle

The Best Dog Feeder To Buy For Your Dog