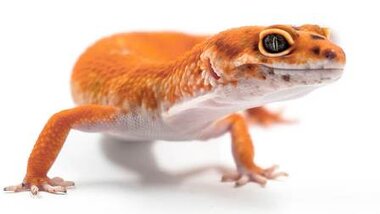 One of the main acts of every organism is pooping. It’s a way to remove waste from the body and Leopard Geckos need to poop regularly to remain healthy.
Changes in the character of the leopard gecko poop of the pooping habits can indicate some health problems. It’s important to know how a normal poop looks like before you start recognizing unusual waste. 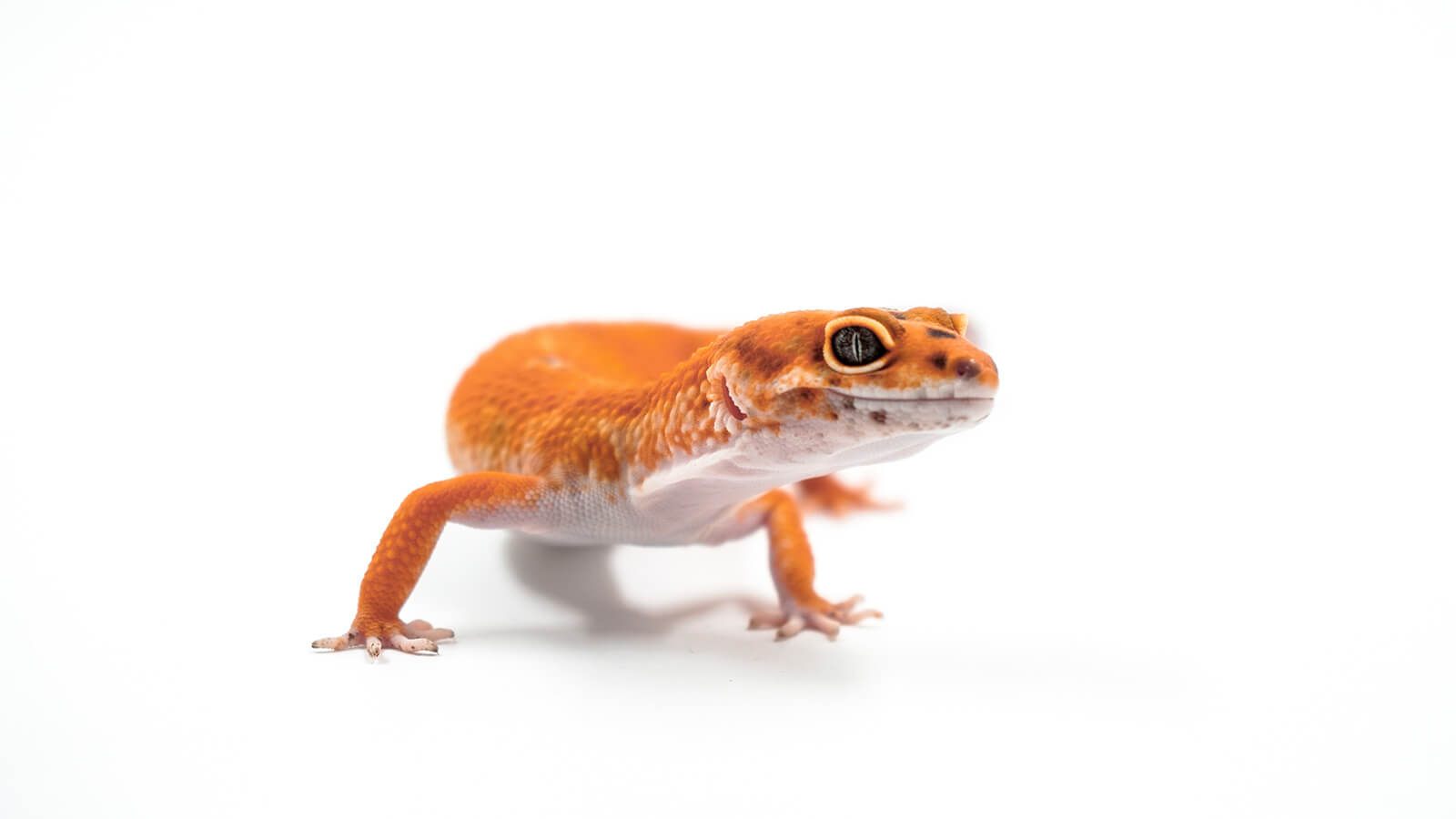 The appearance of a normal leopard gecko poop

There are three integral parts to a leopard gecko’s poop. First of all, there is a waste part that resembles a sausage-looking roll, uric acid waste drop, and a little liquid pee.
The waste part is solid, dark in color, and well-formed. The urine products are yellow to white. The reason the urates are solid is that the mechanism to preserve water in reptiles is of such nature.

Normal gecko poop smells most intensively when it’s fresh. The smell reduces as the waste product dries out. When the reptile eats insects the poop can smell a little bit more than usual.

Undigested insects in the poop

Undigested insects in your Leopard Gecko’s poop can mean a few things. It could be that your pet has internal parasites, suffers from impaction or the temperatures in the tank are so low that they make digestion harder.
The tank temperature is something you can easily check and adjust. Once you do that and the problem remains unresolved, the next step is to take a poop sample to the vet for evaluation for internal parasites.
If there are parasites the Gecko needs to be treated accordingly and if not the problem most probably is impaction.

Leopard Geckos can sometimes pass out white poop. In this case, the whole waste product is discolored not only the urates on the side. There can be two reasons for this.
Either your pet has eaten his skin after shedding or he ate some of the sand or other substrate in his tank. If you remove the sand and the white poop persists the reason is the ingestion of skin.
After your Gecko it’s shed skin watch him carefully! The animal shouldn’t regurgitate it. If regurgitation happens that’s probably due to some other digestive issues or overeating.

Even though they are really small, worms can be spotted in Leopard Gecko’s poop. The obvious reason for worms is an internal parasitic infection, but don’t panic just yet.
When the waste is left on the open for a long time there’s a possibility that the worms are fly maggots so there’s nothing to worry about.

The first reason for soft stool can be a change of diet (ex switching from crickets to waxworms). This is only a temporary issue and once the lizard gets used to it the poop becomes solid again.
Another reason is weak immunity with a resulting disturbance in gut flora. Crypto, Pinworms, and Entamoeba infections can cause such disturbance. With infections, the Leopard Gecko is progressively losing weight.

The poop can become green when the Leopard Gecko ingests substrate, dyed sand, and possibly moss. If it’s green and soft a recently changed diet might be the cause.
The color of the gallbladder juice is also green. When the poop comes out too fast due to digestive issues it becomes green.

Why Your Cat Feels Nervous When They Use The Bathroom

How To Properly Socialize Your Hunting Dog Pup

How Long Do Dogs Live With Different Diseases?